During July, I was invited to watch and learn a little bit about the art of Craft Beer Brewing. The afternoon session was directed by Black Hops Master Brewer, Michael McGovern on location in the very scenic, albeit freezing cold, Tambourine Mountain.

Black Hops are currently operating between multiple locations, but for the very short moment are based mainly out of McGovern’s house! Eddie Oldfield & Dan Norris are the other two who currently make up the threesome that is Black Hops Brewing. The guys were kind enough to let me in on the secrets of brewing a very special Eggnog Stout, Christmas in July style. With an ever expanding Australian Craft Brewing scene, especially within Queensland’s South East, and one Michael McGovern who already has a few brewing awards under his belt, Black Hops Brewing are definitely the guys to keep your ear out for. 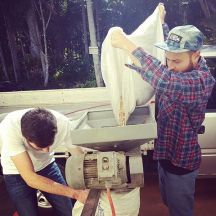 Milling grain for the beer! 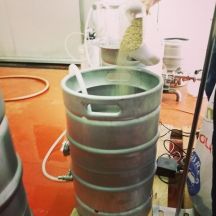 Putting the grain in the water. 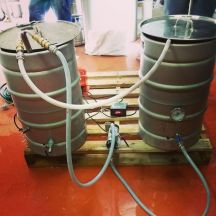 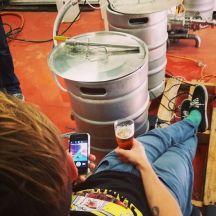 Waiting for the mash. 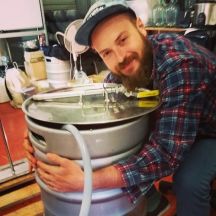 About to mash out. Pleased to have decided on flavor ratios. Come on egg noggy goodness! 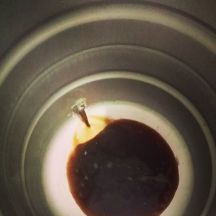 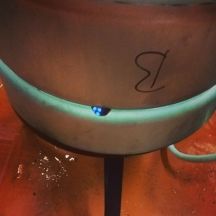 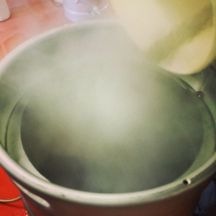 First lot of hops in! 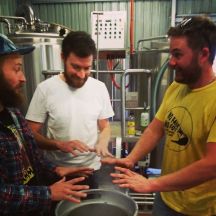 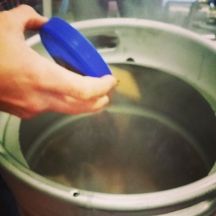 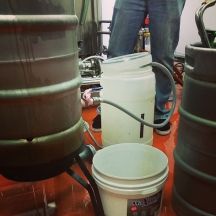 Knocking out in preparation for fermentation. 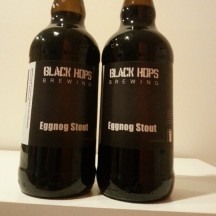 Then it’s bottled! Photo from @blackhopsbeer on instagram, I didn’t witness the bottling.

The Black Hop gang describe themselves as “3 dudes making #craftbeer and sharing everything we learn along the way” and to live up to this they have a very detailed post about this process on their blog. Interested to know more about their eggnog stout read about it here.

FIRST SUPPER! [sunday supper series]January 28, 2018
We'll be sharing the details of our next event shortly.